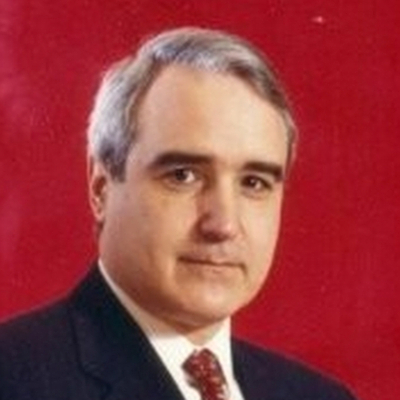 Senior Consultant focused in the development of Energy related projects (Oil and Gas).

More than 30 years of experience in technical and financial activities in the Oil, LNG and Natural Gas sectors, development of E&P investment projects in different countries, namely Latin America and MENA, and negotiation of long term LNG and Gas contracts.

Board Director of MIBGAS Derivatives.

Since 2013, he is an international Oil&Gas consultant.

As responsible for the Exploration&Production business in CEPSA, he developed many Joint Ventures with NOC and IOC companies in international projects.

As consultant, has worked for several companies like Rasgas (Qatar Petroleum) and Técnicas Reunidas. Some of his work lines have been in LNG pricing in international arbitration, consultancy in EPC contracts negotiation, consultancy in production sharing contracts in E&P, elaboration of energy taxation proposals, and strategic planning, among others.

Former Chairman of the Board of Directors of Medgaz (Spanish/Algerian Gas transport Company) and Cepsa Gas Comercializadora (Joint Venture between CEPSA, French Total and Algerian Sonatrach for Gas retailing).

Former member of various Boards of Directors of State and private companies (CAMPSA, CLH, Butano S.A, INH, CEPSA E&P, Cepsa Química, Cepsa International BV, INITEC, among others).
Former Secretary General for Energy (Ministry of Industry and Energy). While in that position (1986/1989), was appointed Member of the Board of the United Nations International Energy Atomic Agency, and Chairman of the Spanish IDAE.