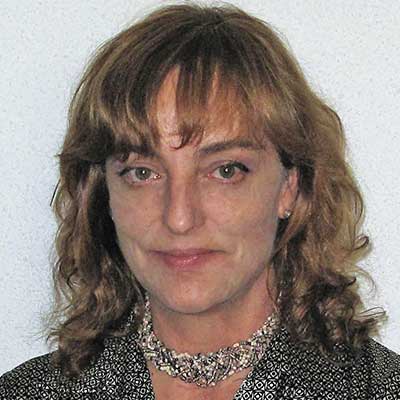 Acting as Independent Consultant since 2015, she advises international companies, top-tier consulting firms and governments in the design, evaluation and successful completion of sustainable business plans in the Energy Industry.

Marina began her career as legal advisor to REPSOL in Argentina. She actively participated in the expansion of the Group in Latin America, responsible for the corporate establishment and legal and contractual aspects in different countries of the region, such as Argentina, Venezuela, Bolivia, Ecuador and Brazil (1992-1998). After moving to Spain, she was part of REPSOL’s team at ATLANTIC LNG, one of largest integrated LNG projects in the world, in charge of negotiating contracts with the Government of Trinidad Tobago and time-charter parties for LNG vessels (1999-2001).

At CEPSA, Marina was responsible for creating the E&P Legal Department, being its director for twelve years and developing a team of 15 in-house lawyers in Madrid and Bogotá (2001-2013). In that role, she was responsible for the negotiation and monitoring of new business and operations contracts, corporate establishment and coordination of legal teams in numerous countries, such as Colombia, Peru, Algeria, Egypt, the Netherlands, Brazil, Yemen and Thailand.

She subsequently assumed the position of Commercial Manager in New Business, as part of the multidisciplinary team responsible for the acquisition of an offshore portfolio in Brazil, Suriname and Liberia (2014-2015).

At present, she is Director of Energy, Mining, Natural Resources and Environmental Law at LUPICINIO International Law Firm with headquarters in Madrid, Associate Consultant of SGS, a world leader in certification, verification and environment, Advisor to Water2kw and Associate of CHANCE AND CHOICES (CHao).
She is fluent in Spanish, English, French, Italian and Portuguese.